Among human relationships, the most important are those between man and woman – no matter whether between lovers, husband and wife, or friends.

Throughout history, there have been many books that address male-female relationships, especially love relationships. They talk about how to find an ideal lover, how to maintain harmonious relationships, and so on. In addition to discussing morality and psychology, people have tried to use astrology, five-element theory, the Chinese Four Pillar method, and even blood type, to look for answers to problems that arise.

All these approaches overlook the fundamental factor: the fundamental difference between male and female, which manifest differently according to the Yin-Yang perspective.

High and big are Yang; low and small are Yin. Men tend to think about big things: career, politics, conquering the world. Women tend to think about more practical matters: maintaining the household, caring for those who live in it, and baby is well-fed. Men tend to be more coarse; women tend to be more refined. Therefore, in general, men do not pay as much attention to details as women do; women, in general, do not engage with men’s grandiose projects: they may listen, but they do not get absorbed. 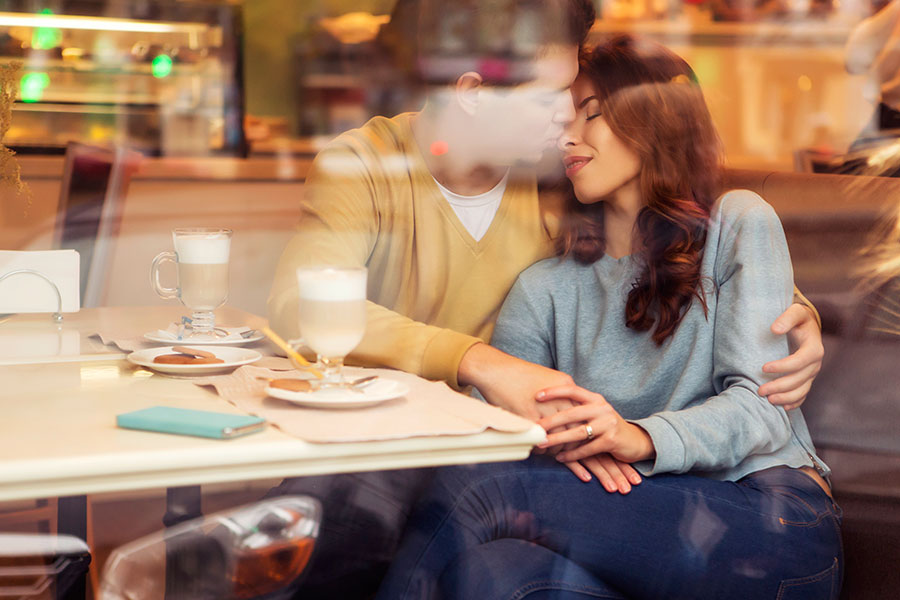 We could make a long list of traits of male/female contrasts, but the point is this: this difference often creates a challenge for creation and understanding. A wife may spend a lot of time picking out a special tie for her husband on his birthday, but the husband may just accept it, say thanks, put the tie on the sofa, and continue watching television. Naturally, the wife will be disappointed.

On the other hand, a man might give his girlfriend flowers, chocolates, or other gifts, but she may not be that happy, much to his confusion. It might be that the woman has taken special care with her hair, or dress, and the man just hasn’t noticed it, and the woman has noticed that he hasn’t. Such small issues can accumulate into a big issue.

During courtship, for example a man will be very available to help with computer or mechanical problems. But after marriage the husband will “disappear”– especially if both work full-time. On the weekend, when they might have time to spend together, the husband may say that he has promised watch football with his friends and goes off on his own. On the other hand, when they do go out together, the husband may wonder why his wife might take hours shopping yet buy nothing.

Male and female manifest different attributes. Space is Yin; time is Yang. Men therefore need space to complement their Yang qualities; women need time to complement their Yin qualities. Women need time to process their feelings and emotions. For example, men don’t understand why women need two hours to get ready for an outing. This time is not only spent to physically get ready, what they really do is spend time to process their feelings. Conversely, a man may go for a drink with his friends but it doesn’t mean he loves his wife any less, he needs his space for his yang needs. That’s the nature of things.

When a man and woman understand this, it is easier for them to recognize what is going on, accept their own needs and those of their partners, and learn to live together.

In any union, there can be a difference in interests, talent, or temperament – but it is important that they share the same values, and the same larger goals, so that they can look together into the future.