The fifth chapter of the Xi Ci (or Da Zhuan) commentary on the Book of Changes contains a saying, “One Yin and one Yang make the Tao. People use it daily, but do not know it.” Over the centuries, many scholars have tried to explain this saying, but their explanations have been too abstract for most people to understand.

Nevertheless, people do live in accord with this saying, almost like puppets being controlled by something beyond themselves, without realizing it.

• In household appliances, switches turn clockwise to increase speed or temperature, and counterclockwise to reduce it.

• Traditionally, light switches turn on with an upward motion, and off with a downward motion.

• In press conferences, the representative of the host country always stands to the left of the guest (when facing the press). In talk shows, too, the host
is always to the left.

• Men’s clothes tend to have buttons on the right, women’s on the left.

There are many examples of this sort of regular pattern. Why? Is this an accident? Or is there a reason behind it? 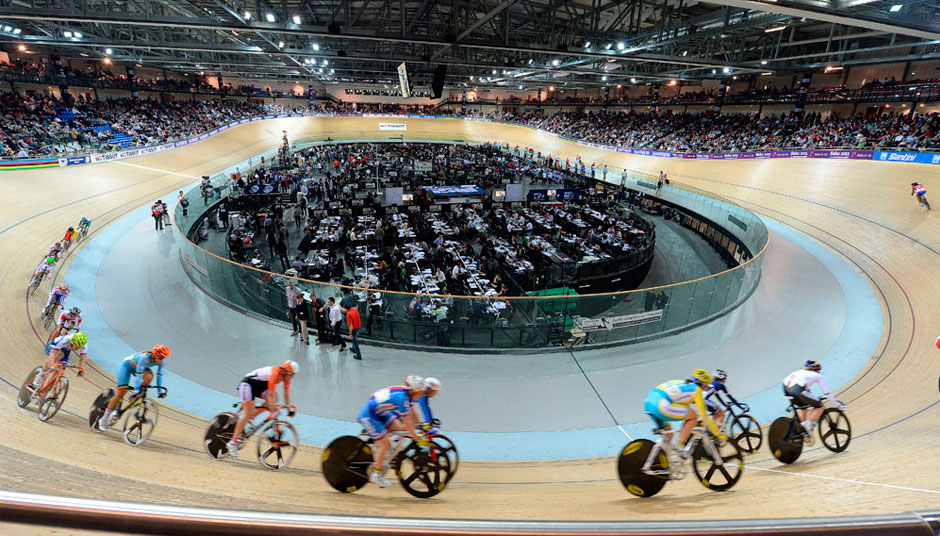 These patterns are universal, regardless of culture, race, faith, or geographic location. But very few people even notice them, and even fewer think about them. Thus, we can say that, “people use it daily, but are not aware of it.”

There are attempts to explain such things, but none of them really get to the heart of the matter. To do so, we have to use Yin-Yang theory.

Yin and Yang coexist: they nourish each other, restrain each other, and transform into each other. To apply this theory, we use the principles of balance and resonance.

“Balance” includes balance of polar aspects: inner and outer, light and dark, material and spiritual, and so on. The idea of balance is fairly well known, but the idea of resonance is less well understood. Yin-Yang balance creates harmony; resonance creates empowerment. Resonance is the matching of Yin with Yin, and Yang with Yang.

Up is Yang; down is Yin. Turning on the light is Yang; turning off the Light is Yin. So lights are naturally turned on with an upward motion, and off with a downward motion. On + upward and off + downward. This is resonance: two aspects supporting each other.

Why in sports do we see movement in a counterclockwise fashion? This can also be understood by resonance. Try and think about it!

“One Yin and One Yang is Tao” – but what is Tao? From a metaphysical point of view, it cannot be spoken. But it can be talked about: it can be illustrated through, “one Yin and one Yang”; in other words, through Yin-Yang theory.