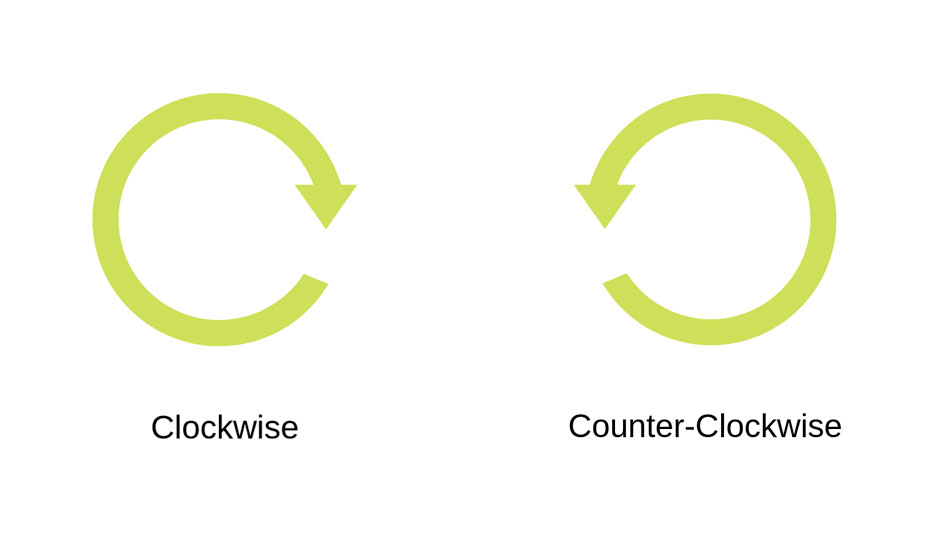 There are many examples of this, and people naturally follow this pattern, even without being aware of what they are doing. (“People use it daily without being aware of it!”) For example, in a boxing match, when someone circles his opponent to attack, he always moves counterclockwise. This is because his focus is toward the center, so there is a Yin-to-Yin resonance.

According to a study done by Blue Mountain Institute, when people walk around a lake, for example in a park, about seventy percent of the people will move counterclockwise. This is because, in general, people’s attention is toward the lake, rather than away from it.

The same logic applies for left and right movements. Left is Yang; right is Yin. Yang tends to be more powerful than Yin. For this reason, in a press conference or political meeting, the host is almost always sitting to the left of the guest. 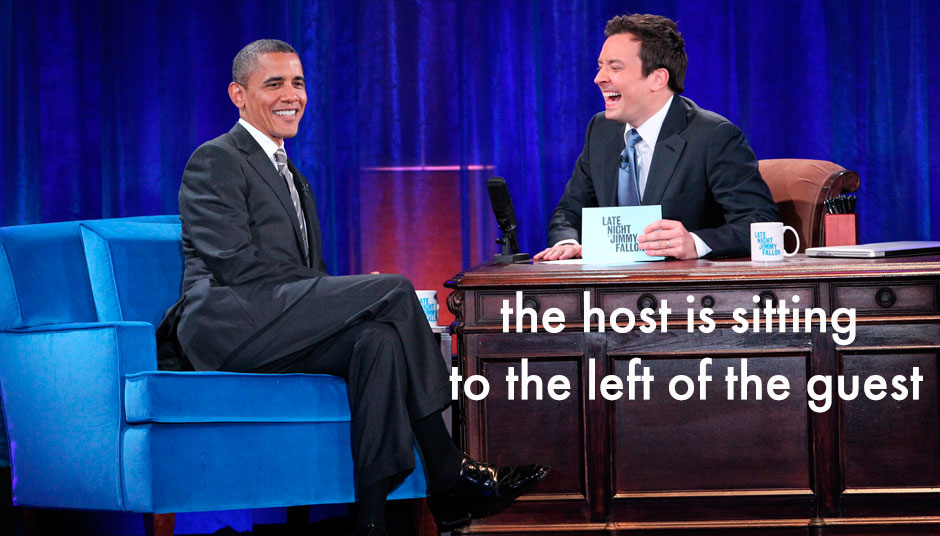 In traditional Chinese etiquette, there is a saying, “When sitting, leave the left empty.” Younger people don’t understand this saying; even older people, who do understand it, don’t understand the reason behind it. It describes what to do when you go into a room where there are two empty seats. One should pick the seat on the right, and leave the seat on the left for the next person. This is because the seat to the left is the place for someone who is older or with a higher position. By sitting on the right one shows one’s humility, respect, and courtesy.

However, in business or political negotiations, to have the upper hand in energetic terms, you would want to sit to the left of the party you’re negotiating with, or on the left side of the meeting table.Feng