The Lunar New Year or Chinese New Year 2023 (also known as Spring Festival in China) ushers in the Year of the Rabbit on January 22. Russia’s invasion of Ukraine on February 24, 2022 radically changed the world.

The full-scale war in Ukraine has devastated the country, isolated Russia further from the West and fueled economic insecurity around the world.

Millions of Ukrainians are unable to return home. Many still in the country are forced to live without access to electricity, food, water, health care, and other essential supplies. There has been catastrophic damage to civilian infrastructure, including hospitals and schools.
The war in Ukraine has created the fastest displacement crisis in Europe since World War II.

This is not an isolated crisis—blockades of Ukrainian grain exports have worsened hunger in some of the world’s most vulnerable regions. The war continues to have a major effect on the global markets.

Located between the powerful Tiger year (a Yang year) of 2022 and the Dragon year (also a Yang year) of 2024, the Rabbit year (a Yin year) is a transition period. It is the period in which the stage is set for a bigger change ahead.

The key words to keep in mind for the year of 2023 are discretion, prudence and caution on the political level as well as on the individual. Hold on, hang on, stock up and prepare. As Chinese say, the clever rabbit has three holes to its burrow: three ways to get in and get out. The ability to adapt and change is the characteristic trait of the rabbit.

On the individual level, awareness is the key word. The power derived from awareness is the Yin power. Through awareness, we can reconnect our physical body and our mind. With a new understanding of values, human conscious is about to turn to a new page. 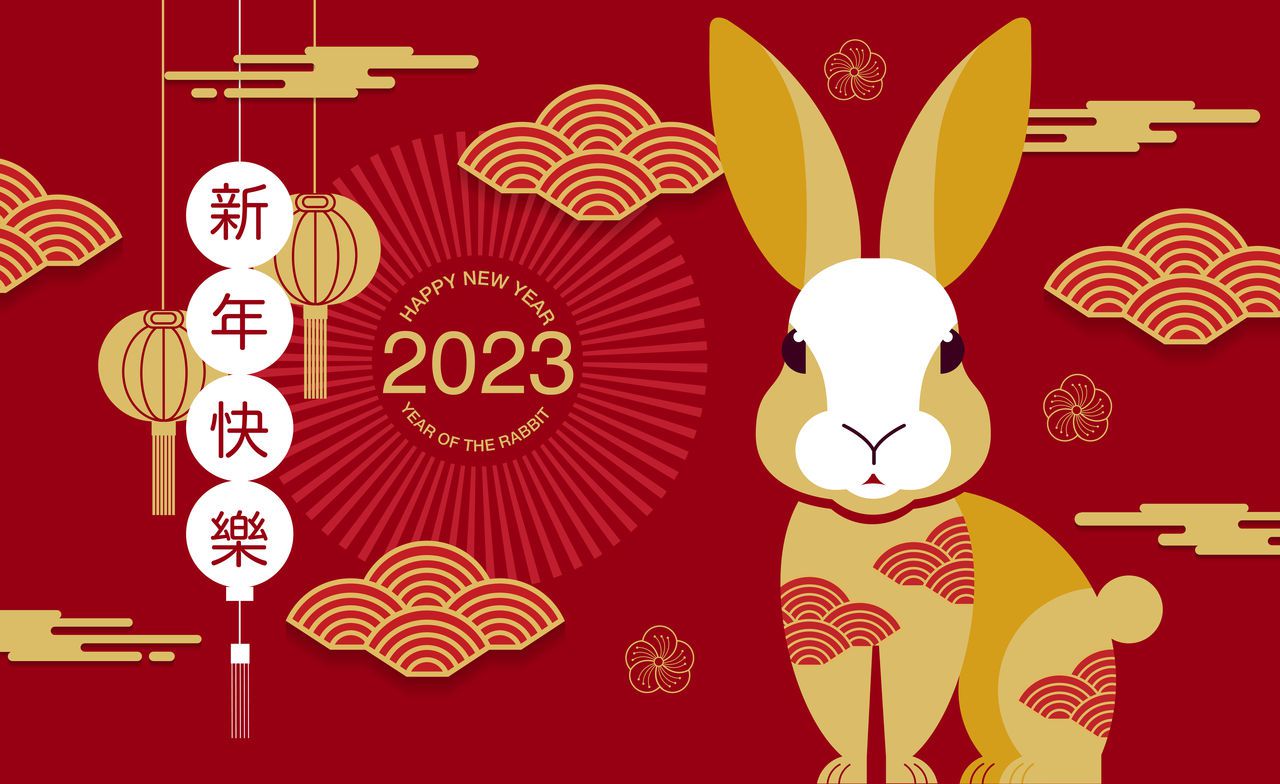 Many people are curious about what this Rabbit year will bring them. In Chinese astrology, this is a year of bubbling, the very beginning of dynamic change ahead.

– just live your normal life, keep a steady pace and move on. Be prudent, but not timid.

Regardless of what you are experiencing in life and what is unfolding for you, life itself is worth celebrating. The purpose of life is life itself. The key to achieving the Rabbit year transition is to focus on this, and not to try too hard to force things into what might look like an ideal outcome.