In architectural design, the elemental geometric shapes that represent unity are the square, and circular shapes.

However, the geometric form is not sufficient to manifest beauty by itself – as an isolated element. Its neighbouring shapes – buildings and nature – have to be taken into account.

The depth of unity comes from the existence of the different participating elements. With just the primary object focus is not enough; “a boss must have servants”.

In Chinese design traditions influenced by the feng shui concept, the aesthetic goal is accomplished by unity. 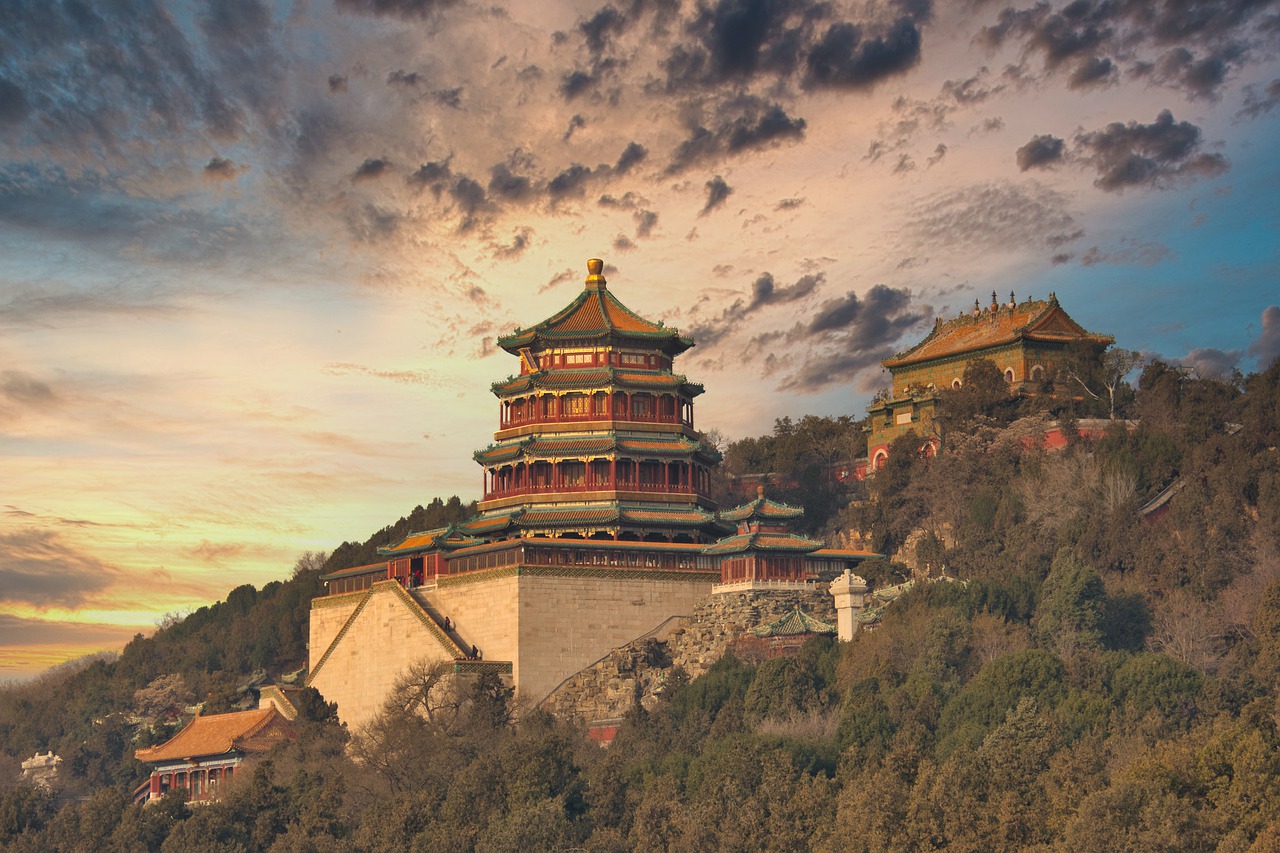 In the West, the architectural space and the natural space arechin separate entities. Thus the formal unity is dictated and accomplished by the buildings themselves.

European cities around the Medieval Ages achieved formal presence with the tall and grand churches as single units. The Pantheon of Rome, which contains a dome roof, presented an image of power.

In East, with the influence of Feng shui concept, the architectural space and the natural space are not separated, but blend into each other. The rhythm is not expressed in the form of architecture alone, but by a continuum in the space order, and the succession of space and time, in addition to the order of axial lines, the various heights of roofs, and the size of the court yards.