In August 2018, I was invited by the lineage holder of the Taoist Quan Zhen School to participate in a forum, the first one of its kind ever held in China. During the meeting, there were many Taoist scholars, practitioners, and historians.

I was the only person attending from the United States, so people noticed me. People realized that, although I had a PhD in a scientific field, I had nevertheless been lecturing on Feng Shui for decades around the world.

In China, people with a modern, scientific education don’t think much of Feng Shui: they generally associate it with superstition or folk customs. They were curious why, with my background in science, I had nevertheless plunged myself into Feng Shui for so long. So they asked me: “just what is Feng Shui, exactly?” 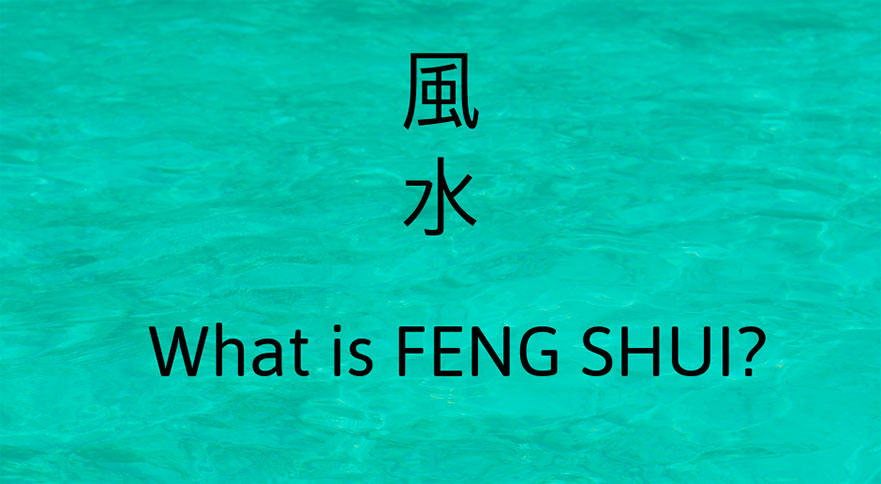 It’s difficult to talk about Feng Shui in that kind of conference setting, but people were so curious that they kept pursuing the question. I gave them a more narrow definition: that Feng Shui is about the knowledge and wisdom of the design of our living environment. It is the theoretical basis of all architecture throughout Chinese history.

In the past century or so, however, with the end of the Qing Dynasty and the influence of Western culture, traditional Chinese ideas became unpopular as people tried to learn from the West. After 1949, when the communists took over China, Feng Shui was regarded as the remnant of the old feudal society, and it was strongly discouraged in not outright forbidden. Academics did not study it and ordinary people did not say anything openly about it.

A broader definition of Feng Shui is derived from its ancient roots. In ancient times, it was called Kan Yi. “Kan” means the Tao of Heaven; “Yi” means the Tao of Earth. The implication was that it was knowledge of how human beings should live between Heaven and Earth – that is, in this world. It included dress, food, activities, customs, choosing the right place to live and so on. The core idea was that our lives should follow natural patterns, which included eating locally grown
food, adjusting life to the changes in seasons, and following the cycle of day and night.

During the long history of China, this tradition was enriched by philosophy, esthetics, geology, and other advancements in knowledge. But it was also inevitably mixed with folk customs, religions, and even superstitions. As a result, what we know as Feng Shui in the modern world is quite a mixed bag. Subsequently, different personal experiences by different people generally have quite varied ideas of what Feng Shui is.

Often people ask, “Do you believe in Feng Shui?” Actually, this is the wrong question. A better question is, “Do you know Feng Shui?” Many people who criticize Feng Shui either don’t know anything about it, or have never encountered true Feng Shui.

To help bring some clarity, I have decided, with the encouragement of friends, to write this series of talks. My hope is that I can help readers learn more about what Feng Shui really is, and form a better idea of its value.