In our previous posting, we mentioned that both Chi and information can be expressed through the form. However, the form itself also has Yin and Yang aspects, but the way that these manifest is different.

Let’s use the Apple logo as an example. Apple is a successful company, so the logo reflected their success. But why is it good? An apple with a big bite taken out of it?

The whole apple image represents the whole IT field. The bite taken out of the apple symbolizes the Apple company has secured that portion of the IT market. Apple, the company, guaranteed to have that share of the market, is destined to be successful. 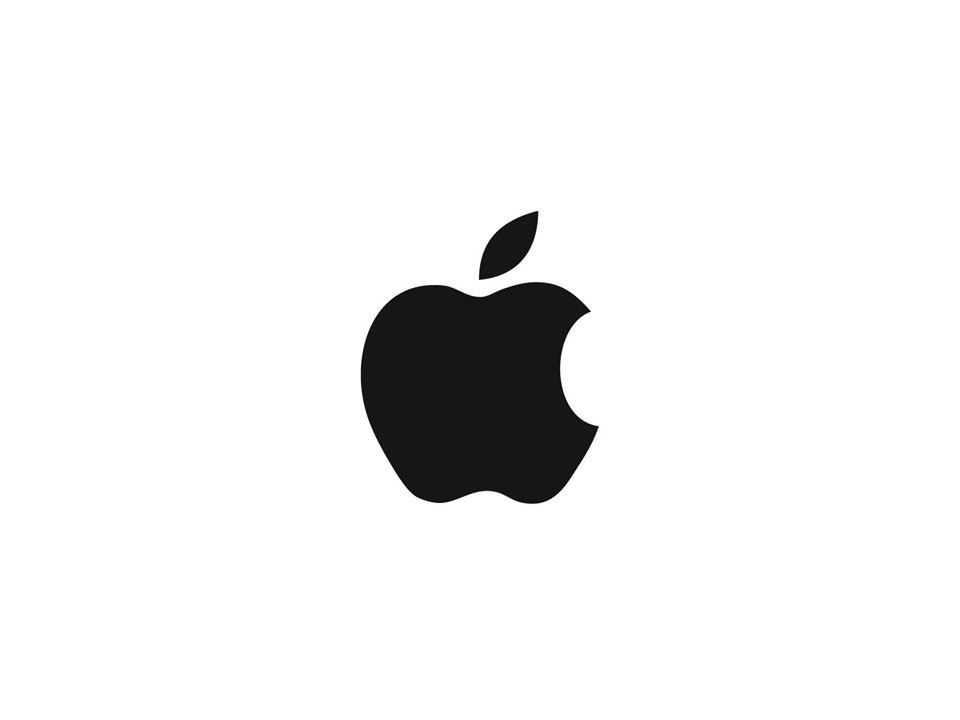 What if we flip the image, as below? Do you feel different? 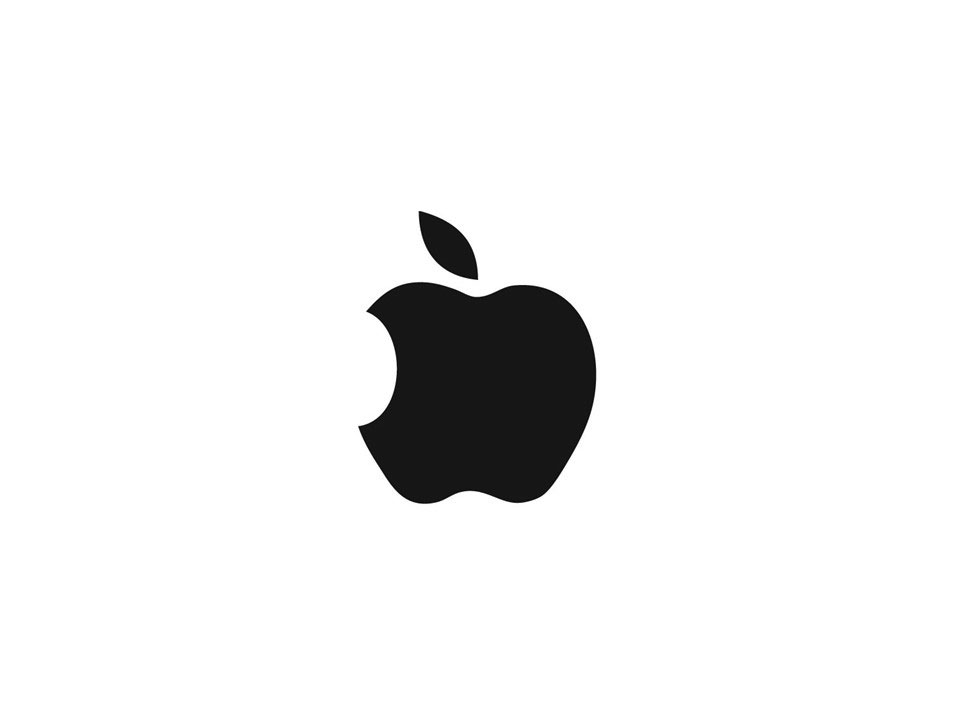 Now let’s compare the two, side by side: Yin and Yang – 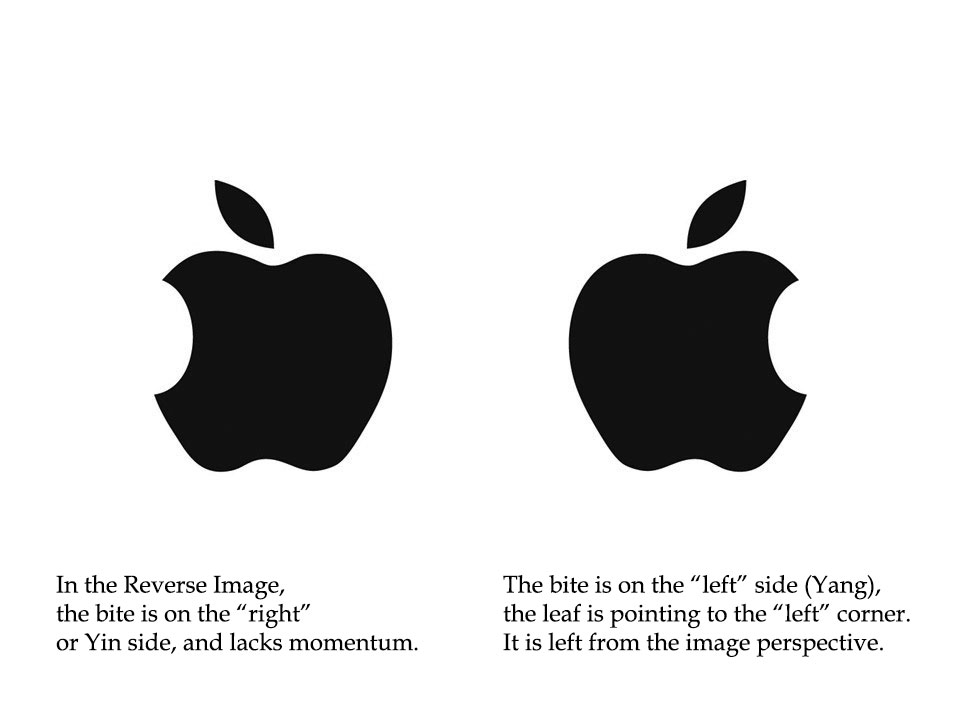 In the Formal image, the bite is on the “left” side and the leaf is pointing to the “left” corner. (Left is not from the viewers position, it is left from the image perspective) This “left” side is the Yang side of the image. In the Reverse Image, the bite is on the “right” or Yin side, and lacks momentum. In other words, the image is the same, but flipped the chi-energy is different.

Let’s use another example – the swastika (derived from the Hindu term svastika). 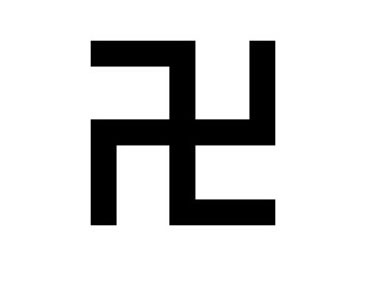 This sign has over three thousand years of history behind it. In Hindu and Buddhist religions, it represents well-being and divinity. It is an auspicious sign. This image often appears on the chest of Buddha. 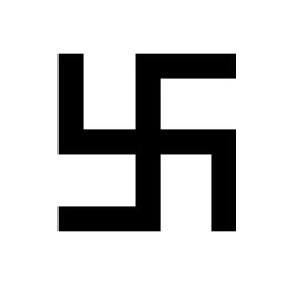 Now, let’s put them side by side: Yin and Yang –

Hitler twisted the Yin image another 45 degrees. This created an image that became a symbol of the Nazi party and of evil. 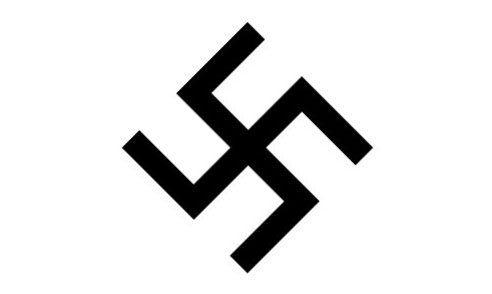 In the famous Ling Yin temple in Hangzhou, when you go up the steps toward the library hill, you encounter a wall with a Buddha image. I was surprised to discover that the swastika on that Buddha’s Chest, is counterclockwise – a mistake that should not have been made in a famous temple. I wrote to the government to point out this serious mistake, but nothing has been done about it. Is the Ling Yin temple really a holy place of Buddhism or just a popular tourist spot? They told me, “This way is ok, too.”

I do hope that the mistake can eventually be corrected.