Finally, the Year of the Rat has scampered away. Last year, we predicted that the Year of the Rat wouldn’t be smooth – but we didn’t realize just how bad it would be. We have never experienced such a series of unfortunate events on such a global scale.

Just like an ox, which walks slowly but powerfully, this year’s recovery process will be slow but smooth. It will take the whole year to resolve the difficulties of the last year, especially the coronavirus.

There won’t be an immediate return to easy travel – it will take till the end of the year for travel to get going again. And real economic recovery will take even another year.

In comparison with the West, China has done a very good job of controlling the spread of COVID-19. There is a difference between the socialist and other systems: less freedom, but more safety.

The Balance of Yin and Yang

Yin and Yang are always in balance: despite the problems of the disease, we can also find some positive aspects. For example, friends and families have grown closer together, and have learned to appreciate each other more.

In addition, it has become easier to appreciate the small but precious aspects of life that we tend to forget when we are rushing around occupied with many external activities.

Unfortunately, from the point of view of our Feng Shui work, we haven’t done as much as we would have liked, even though this would have been a perfect time to focus on it. Still, by the end of the summer, we plan to have our on-line courses ready to go.

Dr. Hsu was planning to bring the teaching back to China. Unfortunately, as seen as he arrived, the Covid situation developed, and he wasn’t able to give the public talks he’d planned. During the year when he was locked in China, however, he has been working on translating into Chinese his books Form Defines Energy and Man Needs Space, Woman Needs Time.

We have also started meeting on Zoom with students from Ukraine, Puerto Rico, China, and the US, and we might continue to do that even after this is over. It has turned out to be a good way to meet for chit-chat and informal discussion.

In 2021, we will be spending time working in China, and developing our on-line course. We are also establishing the on-line course in Chinese, for people in China. We look forward to a productive year, especially in bringing better knowledge of the Form School teachings into the modern Chinese world.

The rest of the signs don’t need to have any special focus. But remember: when Yin goes to maximum, Yang must return. In general, since we have experienced the worst, there will be an improvement – but it will be gradual. The best guideline is patience. 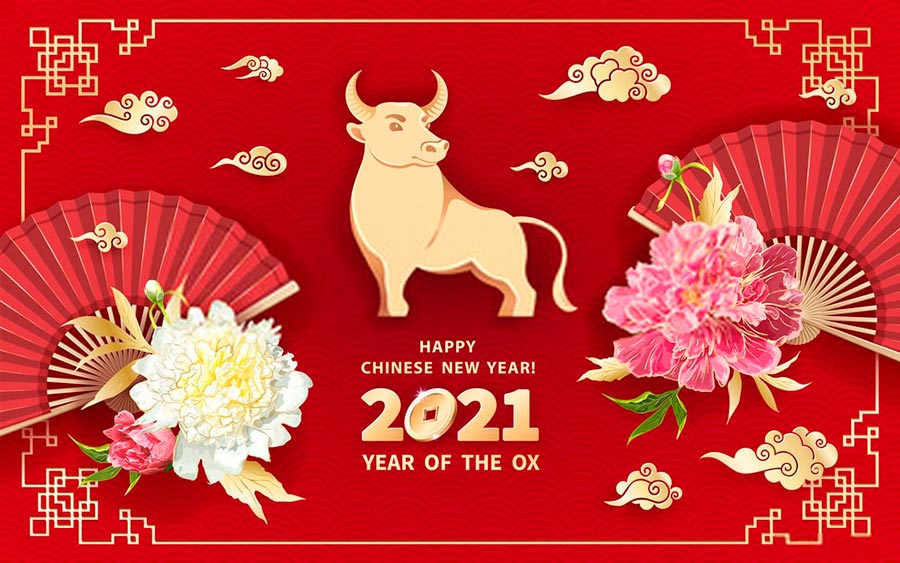