Traditionally there are two schools of Feng Shui thoughts in China: the Form School and the Compass School. The Form School often referred to as the Landscape School is the most traditional feng shui school. It focuses on assessing qi energy from the form of the landscape pattern as well as the form of man-made buildings.

The ancient Chinese masters recognized Matter, Chi-Energy, and Information in all things. This is shown in the statement of the Feng Shui classic, The Book of the Blue Sack:

The Form School is the traditional feng shui practiced in China for over 2,500 years. It is the core design principle behind the design of imperial palaces, temples, villages, houses, and gardens in China throughout her history.

The fundamental concept of Form School feng shui is: “Form defines qi energy”. The awareness and understanding of qi are based on the forms of the environment: landscapes, buildings, rooms, and objects. The Form School derived its name from this concept. 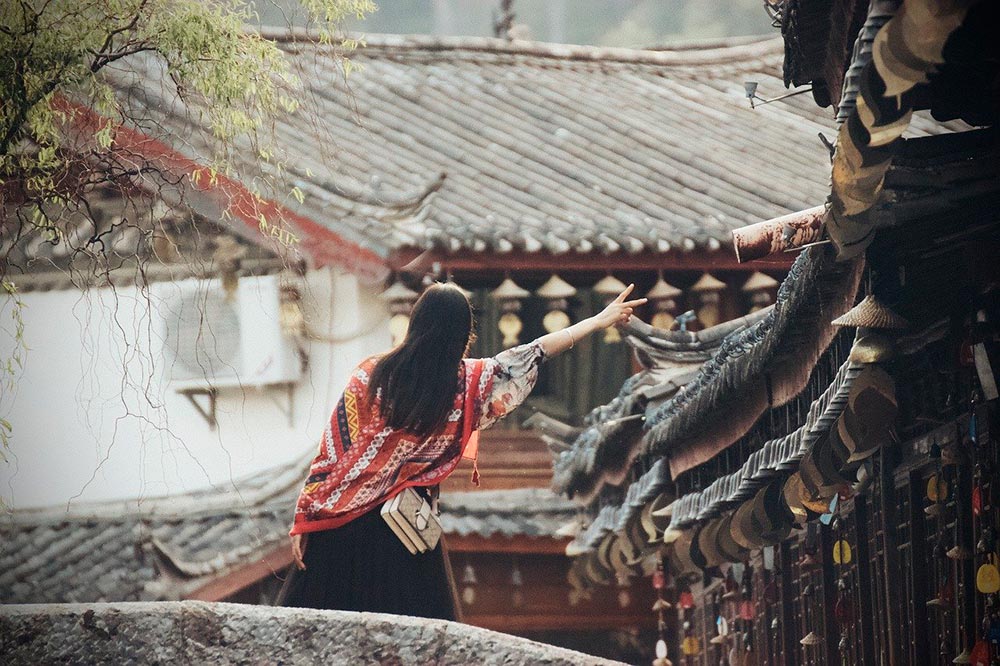 The Compass School, also called the Astrological School or the Cosmological School, appeared much later in history, assesses the qi based on time and orientation factors. It has many sub-schools such as Flying Star, Eight House, and many more.

With the increased interest in feng shui, we are seeing a surge in the number of new age schools. However, they are remotely related to the true feng shui concept; some of these include the Black Hat School, Western Feng Shui School, Intuitive Feng Shui School, and many others.

The first record of this traditional feng shui concept appeared as early as in the Zhou Dynasty (B.C. 1122-770). The knowledge and theory continued to develop, reaching a high degree of maturity in the Tang Dynasty (A.D. 618-907).

Form School has a clearly recorded lineage that began in the Tang Dynasty and lasted until the 17th century. Yang Jun Song, Zhen Wen Chuan, Lai Da You, and Xie Zi Yi are the four known masters during the Tang Dynasty.

Many Form School feng shui classics including Song of Xue Xi, On Kan Yu, Book of Burials, Fa Wei Lun, Bo Shan Pien, and Guan Si Di Li have been passed on and are still preserved today. With the history of this long established school, their guiding concepts have always been based on natural principles, the Yin-Yang, and Wu-Xing Theories.