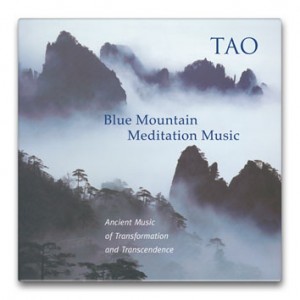 The music of the Chinese guqin represents one of the longest unbroken musical traditions in the world. For over 2000 years, this music has been regarded in China as the summit of musical achievement. It was performed in private; rarely if ever in public. It was the music of the inner courts and of the heart. This music was said to restore the body, and even to bring enlightenment. It was the favorite instrument for masters of study and meditation, who saw it as a way to tune the heart.

This music is played by contemporary guqin master Wu Ziying on an instrument dating to the 12th or 13th century, named the Perfectly Harmonized Jade and Pearl Qin. The melodies date from the 3rd to the 17th centuries: Flowing Water – Ancient Moon – Autumn Lake – Landing Geese -Buddhist Chant – Plum Blossoms. They fl ow in a continuous stream, carrying the listener into ever-deepening absorption.